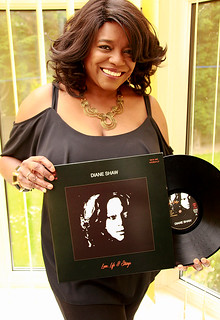 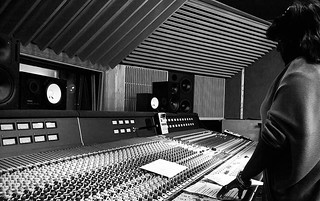 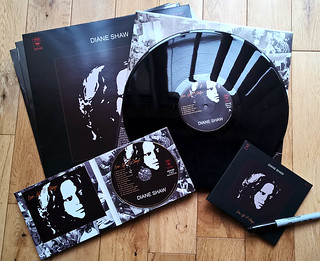 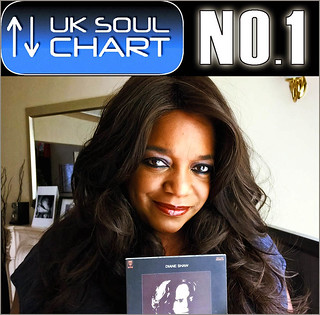 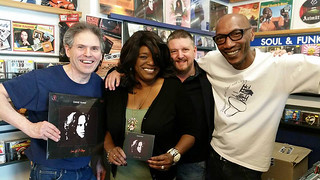 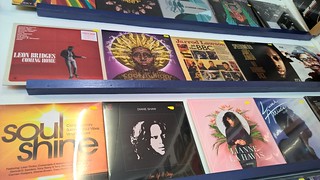 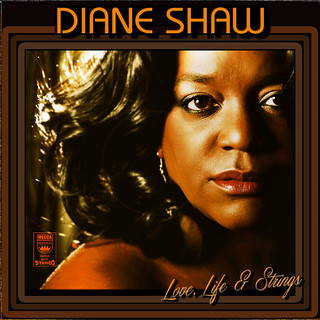 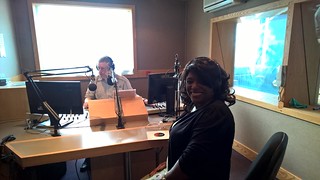 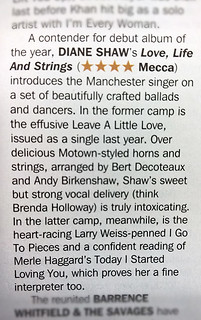 Fancy some great food and stroll down memory lane

Look out for our PizzaExpress Live Mini-Tour July

Todays the DAY!!! It's time to VOTE!!! Nominated f

Great night on Friday in Kings Lynn! Thank you to

Trudi @ CJam Group Ltd
Hi Andy A big thank you to you and Diane for the show on Friday night.  All went really well and everyone loved Diane. Hope to work with you again soon Regards Trudi
CLICK FOR MORE...
5
Excellent