2004 – More years of Performing for Stars and Dignitaries 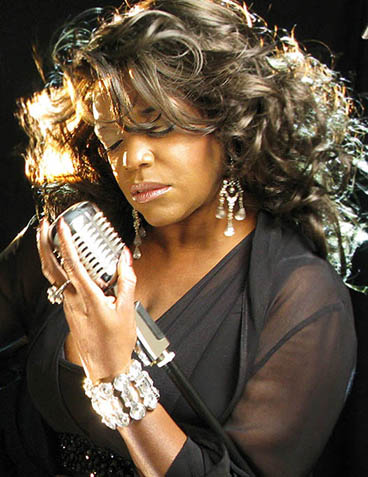 For the next 5 years Diane Shaw continued to be invited to perform all over the UK and overseas, highlights include:

A private party in a Derbyshire Country home for politicians including Theresa May and Margret Beckett.

A private Party for Dignitaries in Richmond upon Thames guested by the Norwegian Prime Minister.

Further corporate events saw her perform in front of Zoe Ball, David Bellamy, Nigel Hall (head of entertainment at ITV) and The Arch Deacon to the Queen.

Many high profile Corporate events at Mere Golf Club in Cheshire including with the complete Manchester United Team including Rio Ferdinand and Wayne Roooney.

Other events guested by the stars of Eastenders, Coronation Street and Emmerdale.

and many many more…… 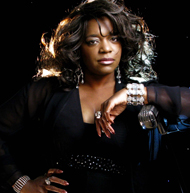 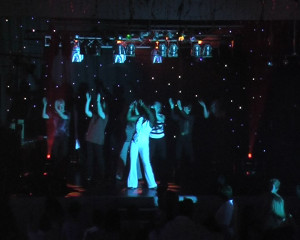 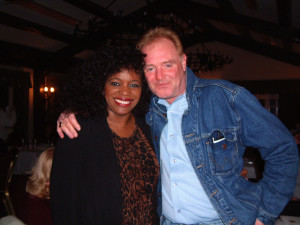 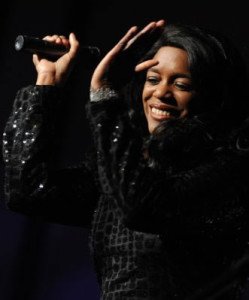