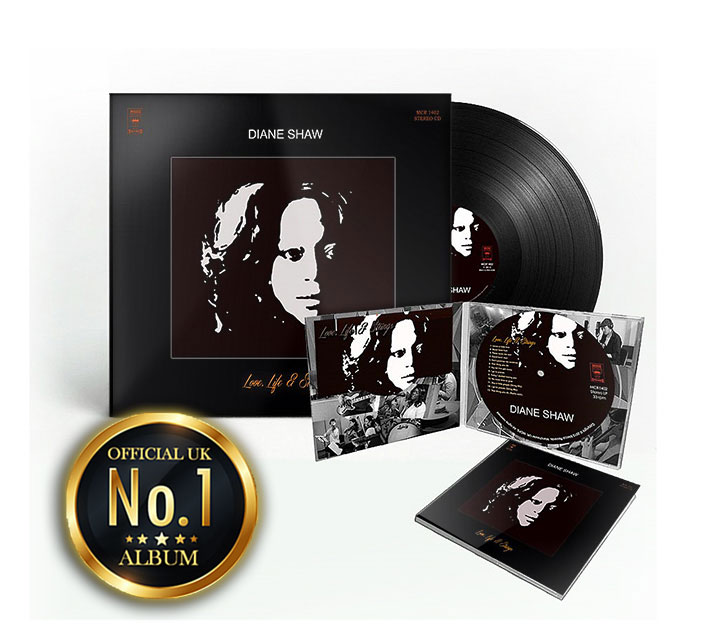 After 20 years performing on stage alongside Soul Legends such as Tito Jackson, The Stylistics, Martha Reeves, Sister Sledge, Eddie Holman, George McCrae, Alexander O’Neal and many more, in 2015 Diane Shaw finally took her turn in the spotlight and brought her own debut album set, encompassing everything she has learned from the masters, keeping that old school soul sound alive and delivering it to a new generation. Recorded as it was back in the old days, to analogue tape and with full orchestration of over thirty musicians, producing future classic soul songs with a sound that appears as fresh in an old soul playlist as it does on modern day commercial radio. The album went on to receive rave reviews worldwide including Tower Records in Tokyo Japan calling it ‘The Best Soul Album of the 21st Century’. Further accolades followed:

“…sounds like a lost artefact that’s been languishing in Motown’s vaults for 45 years……Destined to be one of the best Soul LPs of 2015″  Charles Waring, Soul&Jazz&Funk.com ✭✭✭✭✭