Diane Shaw returns to the North East with her world renowned DS Band for a Motown, Funk and Soul Spectacular. 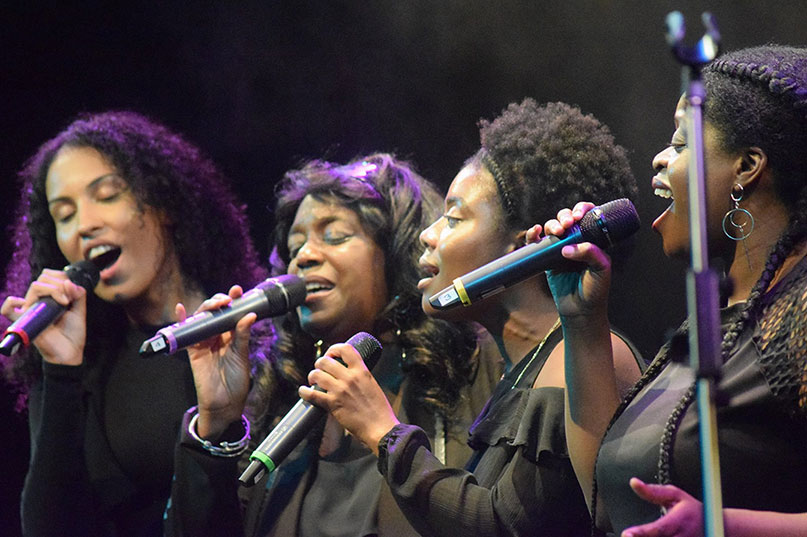